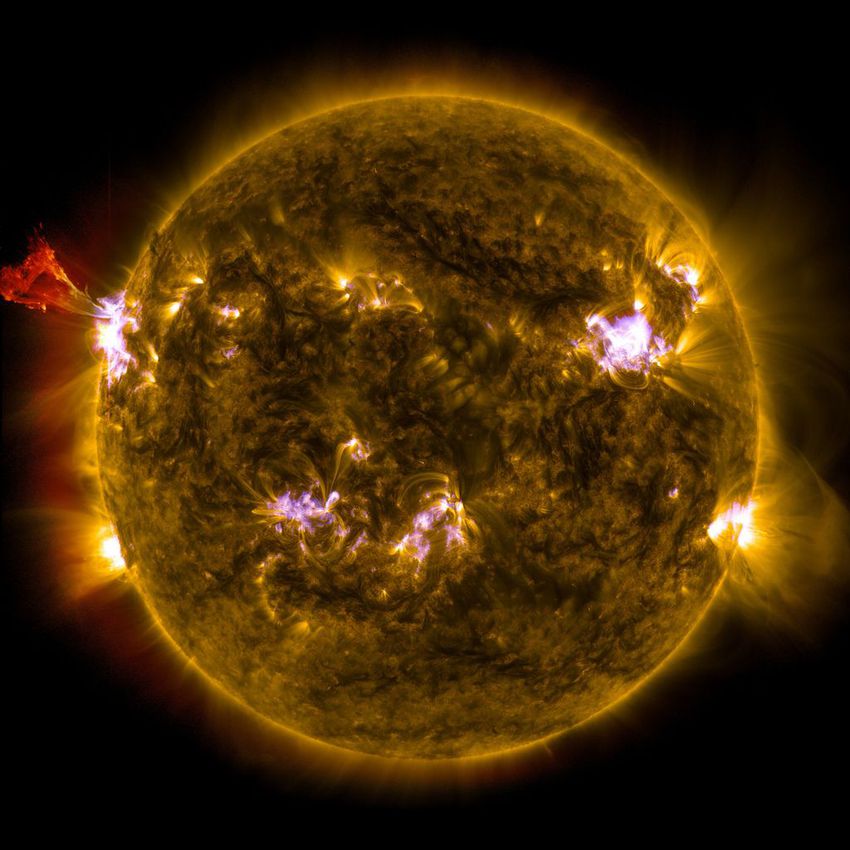 Check out the full facts on Mashable!