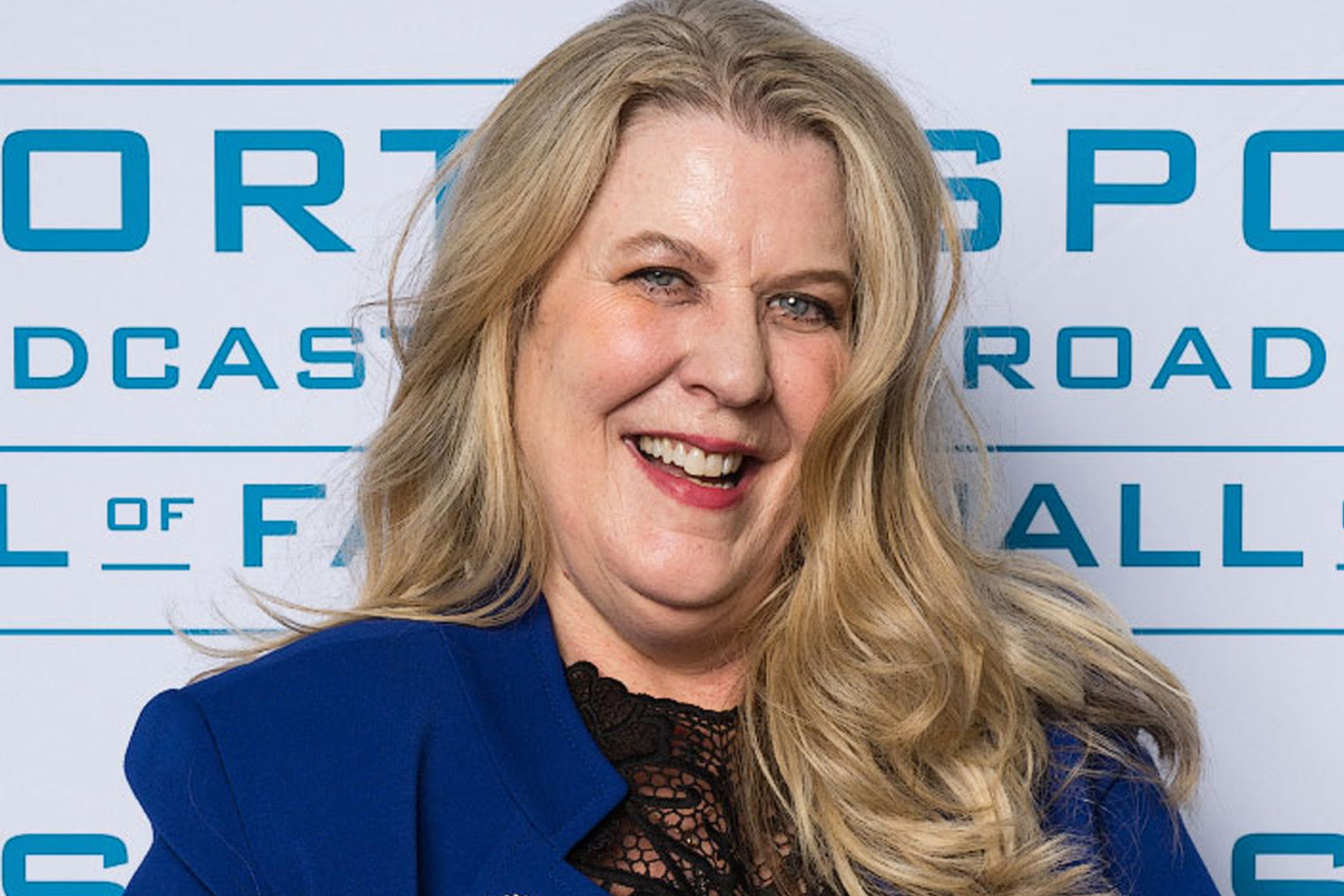 #EqualSpace: Where the Absence of Gravity Truly Levels the Playing Field

NEW YORK, NY. December 12 – Linda Rheinstein is a 2017 Sports Broadcasting Hall of Fame inductee and founder of Space Games Federation®, the World Organization for Zero Gravity Sports. During her speech at the induction ceremony on December 12, before an audience of fellow sports industry leaders and luminaries, Rheinstein spoke of her mission to bring sports into space. This new fair-play environment is what Rheinstein calls Equal Space™, a new world of athletic competition based on inclusivity, diversity, and collaboration.

“For the first time in history, the absence of gravity truly levels the playing field. Men and women of all ages and abilities will now be able to play together, in a new age where the rules are ours to define,” said Rheinstein. “Space is the next frontier, and needs to start – and stay – at a level playing field.”

Rheinstein has a rich history across many disciplines: space, sports, technology, and storytelling. Her father and first mentor was NBC News Executive, Director, and entrepreneur Fred Rheinstein, who served as the onsite director/producer for NASA’s space missions from Mercury through Apollo. It was in the control rooms of NASA that Rheinstein cultivated her passion for space as a child. Her other inspiration comes from another mentor, the lateAstronaut Eugene Cernan, one of the original founding members of Space Games Federation and the last man to walk on the moon to date.

Rheinstein also paid tribute Cernan in her speech. “One of his favorite sayings is something that inspires me daily: ‘The more dreamers we have, the more doers we have.’ I am still dreaming and am continually inspired to transform the world into Equal Space, where the absence of gravity truly levels the playing field.”

Fox Sports co-founder, friend, and colleague David Hill also sang Rheinstein’s praises: “If I accept the fact that Linda Rheinstein is 20 years ahead of the rest of us, and the way she sees the world is actually going to work, what we all can expect is to see cats playing football in space in 20 years. If you want to lay a bet in Vegas, bet the fact that Linda is right.”

“Sports Broadcasting Hall of Famers are often industry disruptors, but rarely has there been as unique a disruptive force as Linda Rheinstein,” wrote Karen Hogan Ketchum, Senior Editor of Sports Video Group. “The graphics pioneer has consistently pushed the envelope in every facet of her life.”

Space Games Federation is the International Organizing and Sanctioning Body for Zero Gravity Sports. Honoring the history and expertise of NASA and supporting the latest advancements in private space ventures and technology, SGF offers the human race the unprecedented opportunity to engage in a unique fusion of Space and Athletics. By providing structure and regulation, resources to test and explore, and access to world-class experts, SGF seeks to bridge the gap between earth and space in the spirit of competition, fun, and community. Beginning with the #EqualSpace Challenge, SGF invites competitors of all ages, genders, and levels of ability or disability to design and develop their own games to be played in zero gravity.

The Sports Broadcasting Hall of Fame Produced by the Sports Video Group
http://www.sportsvideo.org/halloffame/ 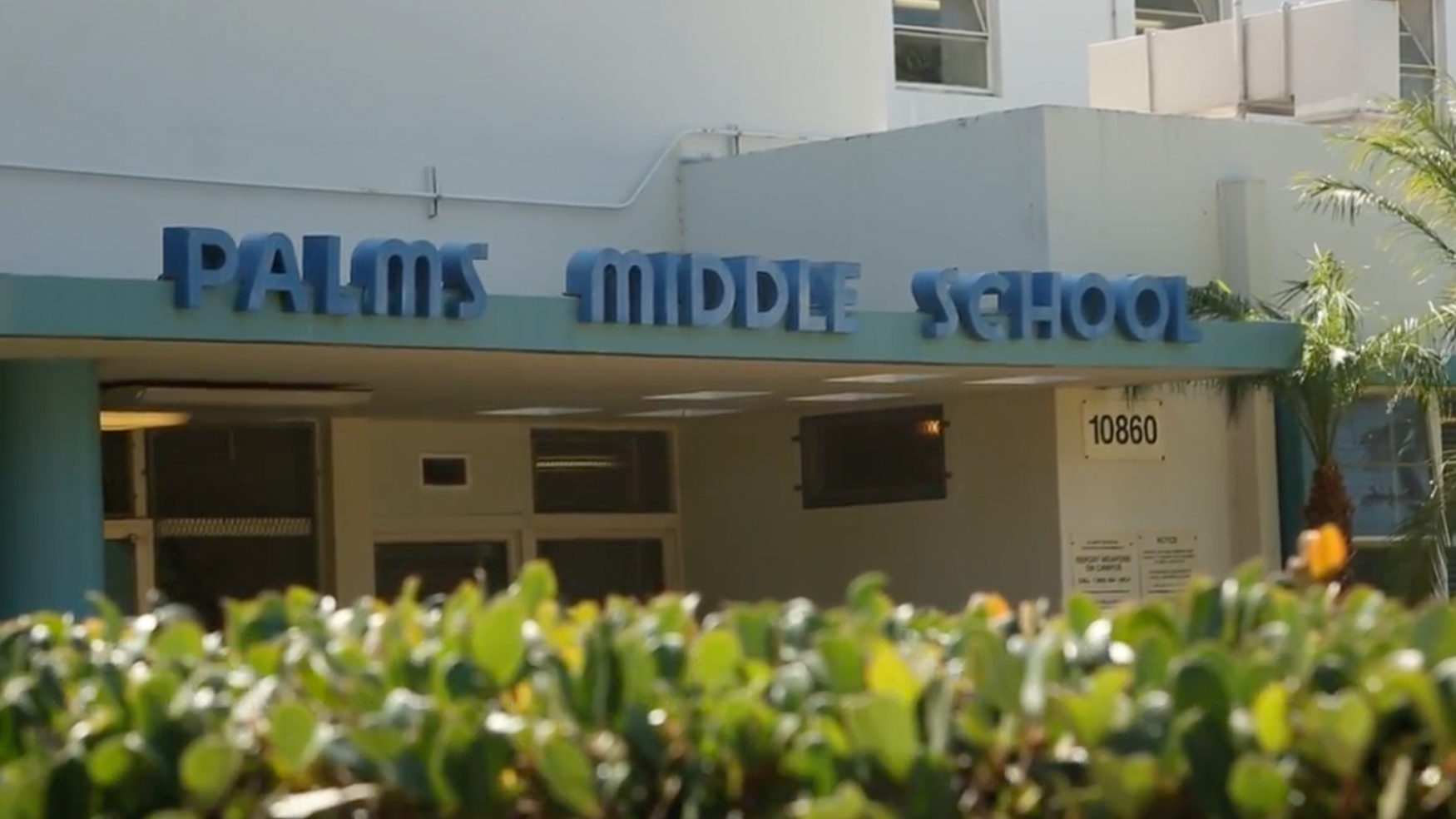