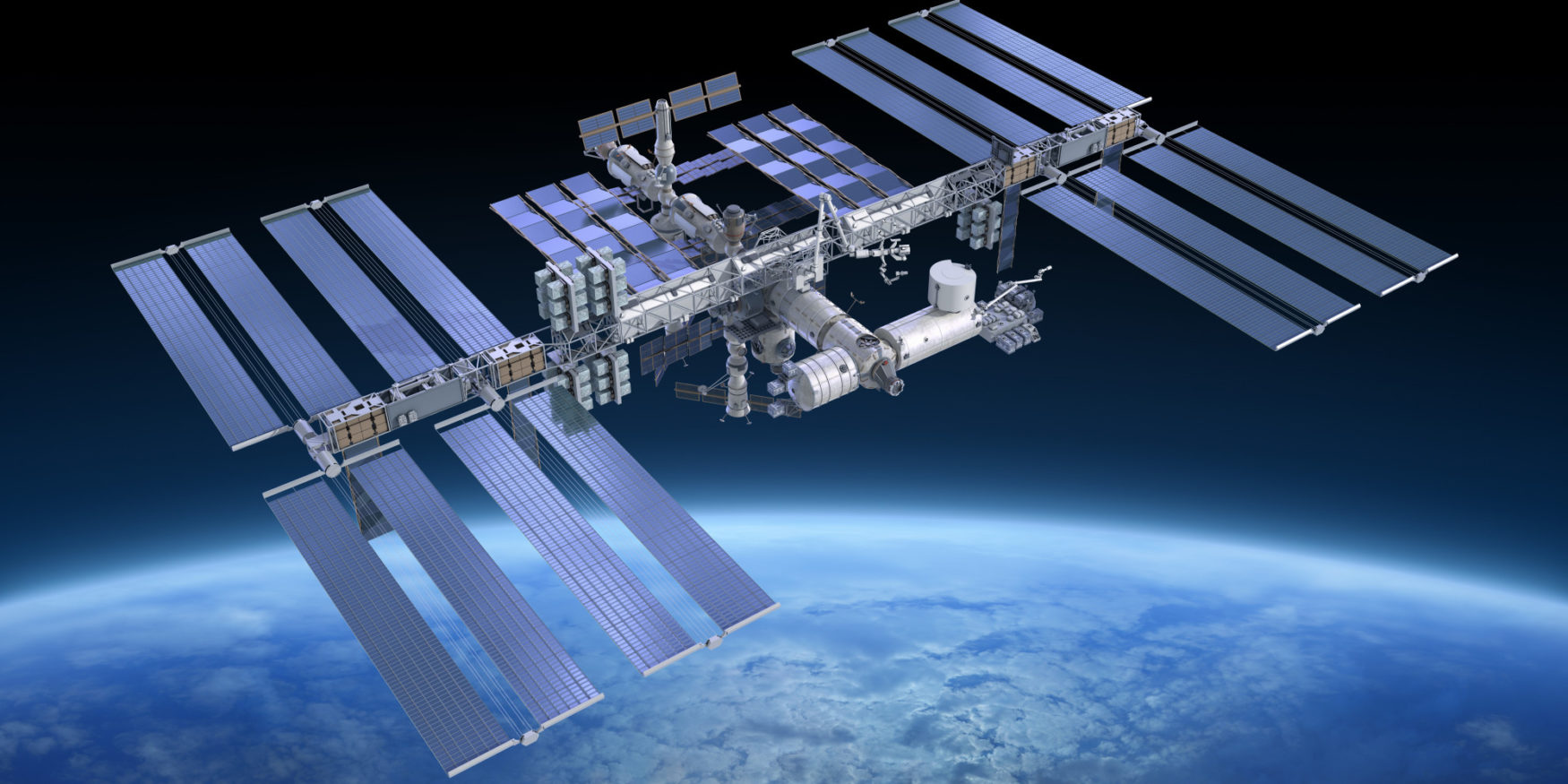 Astronauts, Scientists, Athletes, and Artists Come Together For #Nobel4ISS

#Nobel4ISS:
Astronauts, Scientists, Athletes, and Artists
Come Together to Celebrate the Peaceful Legacy of the International Space Station

The ISS has been nominated for the Nobel Peace Prize for the fourth time this year—
and space leaders and lovers around the world are rallying for its candidacy.

Featuring former Astronauts Peggy Whitson, Koichi Wakata, Frank DeWinne, Nicole Stott, Cady Coleman, and Terry Virts, the #Nobel4ISS PSA Video celebrates the ISS as a symbol of international peace in action, with a long legacy of collaborative human endeavors and accomplishments that continue to this day.

This is the fourth time the ISS has been nominated for the Nobel Peace Prize and its significance could not be more relevant. In light of the many challenges humanity is currently facing, the ISS remains steadfast in its commitment to global cooperation. For twenty years at two hundred and fifty miles above Earth, it has represented the largest international peace time endeavor in the history of humanity.

“Astronauts aboard the ISS have been setting the example of living and working together peacefully—a harmony we have yet to realize on Earth. This is accomplished in spite of the conflicts that have existed between their nations terrestrially, and in the face of the significant challenges of surviving in space,”  said Linda Rheinstein, Founder and CEO of Space Games Federation.

“It turns out we don’t need to look too far to imagine what a collaborative future for humanity would be like—we just need to look up, and remember that the ISS, this brilliant inanimate object, is already doing it, every single day. And it deserves our recognition.”

Space Games Federation—whose founding members include the late Astronaut Gene Cernan, Last Man on the Moon—has been a staunch supporter of the ISS’s candidacy for the Nobel Peace Prize for many years. “Space represents a great equalizer, and provides new opportunities to achieve greater equality and inclusivity. We believe that microgravity levels the playing field, and as we work to bring games and sports to space, we intend to bolster and champion entities like the ISS that are paving the way for an equal, peaceful future for humanity.”

The #Nobel4ISS movement is calling on space lovers and peace advocates from around the world to support the ISS’s candidacy for a Nobel Peace Prize. Anyone is welcome to join the conversation using the hashtag #Nobel4ISS on social media.

For more information on the #Nobel4ISS campaign, please visit spacegamesfederation.com/advocacy.

Space Games Federation (SGF) is the first organization to sanction competitive sports in zero and microgravity. By providing structure and regulation, educational resources, and access to world-class experts, SGF is opening up new opportunities for the human race to engage in the unique fusion of space and athletics. SGF is powered by a team of influential leaders and thinkers from across space, sports, and entertainment, who share the vision of a collaborative and inclusive future for humanity in space. For more information about Space Games Federation, please visit www.SpaceGamesFederation.com.